Conducting wine symphonies of the future 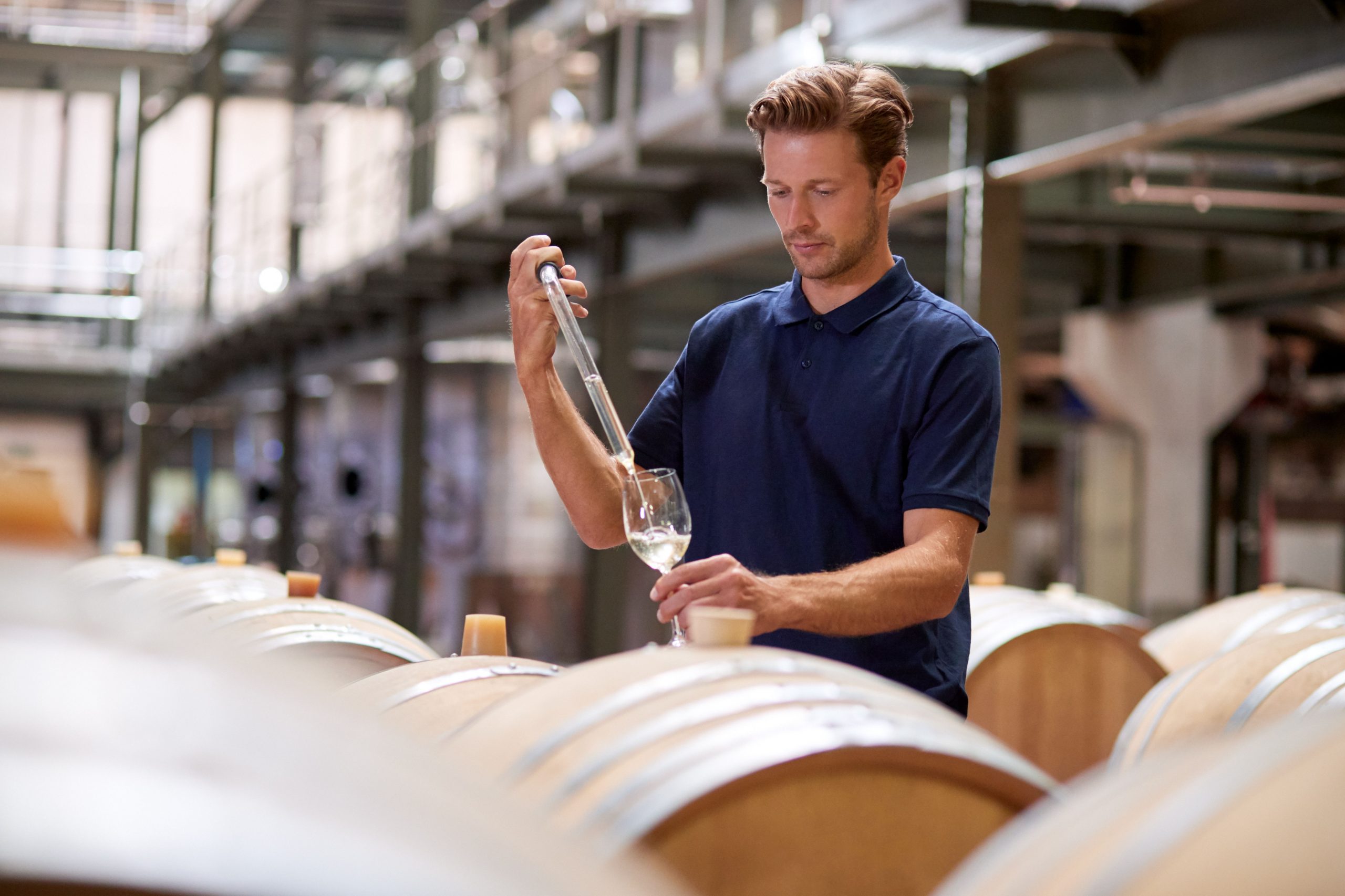 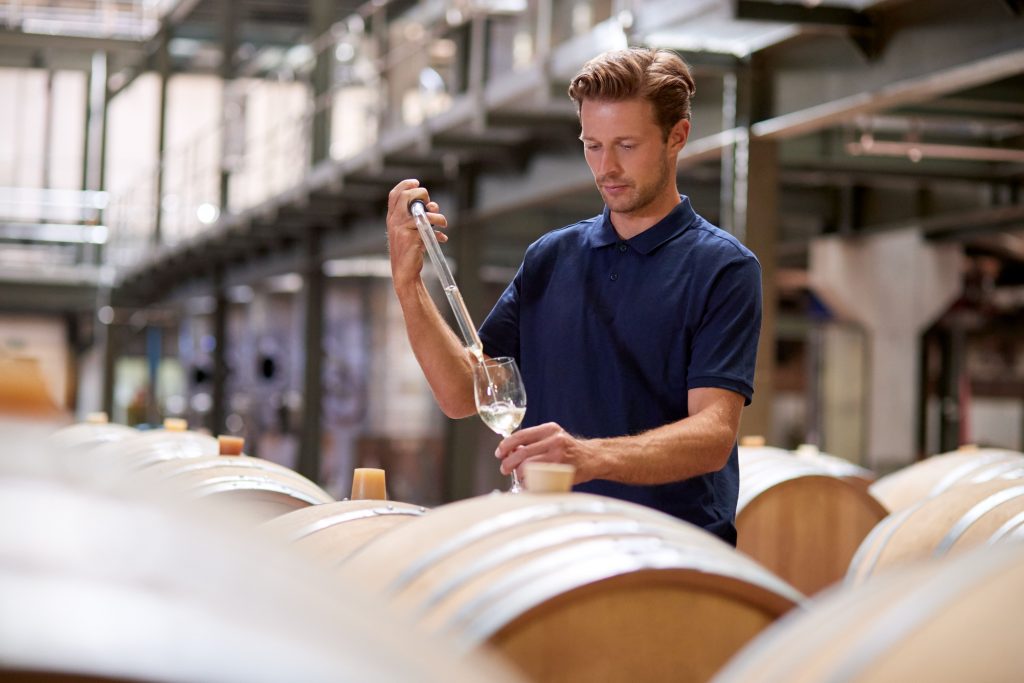 A new vision outlines how winemakers could have greater certainty over their vintages – and create technology with benefits beyond with the world of wine.

How does one achieve the sublime in winemaking? Like music, winemaking requires imagination and skilled orchestration. Inventiveness begins in the vineyard and continues with the winemaker’s careful conducting of characteristics to realise the grape’s potential.

But the future could see the new symphonies conducted in the fermentation vessel through developments in the world of synthetic biology.

A new article in Nature Food describes a vision where winemakers could dial in their own novel aromas and other unique characteristics through engineered wine yeast communities.

Co-authors Roy Walker and Isak Pretorius, of the ARC Centre of Excellence in Synthetic Biology at Macquarie University, see the fermentation vessel as a perfect microcosm of the microbial interactions that shape life on our planet.

‘We set ourselves the task of exploring the challenges and applications of engineered yeast communities in the context of a wine fermentation vessel,’ the co-authors say.

‘For over 7000 years humans have harnessed the natural microbial biota of grape, vine and fermentation vessel to produce wine… But despite the beneficial vintages that diverse microbial communities bring to wine, the wine microbiome brings challenges to the winemaker with the outcome of fermentation.’

Some vintages, therefore, are simply better than others.

Acknowledging that their vision of wine symphonics is beyond current capabilities, the authors describe a future where wine yeast exists as a microbial community in which individual members of this complex population perform defined roles.

In effect, winemakers would be given a set of plug-and-play tools to encourage certain attributes.

‘The future winemaker will have the creative freedom to identify the optimal blend of start cultures, both natural and synthetic, to produce a unique blend of aromas and attributes,’ say the authors.

In the shorter term, however, it’s more likely that semisynthetic wine communities would be introduced to combat problems created by spoilage organisms – for example, the culprit responsible for smelly gym sock aroma – the wine spoilage yeast Brettanomyces (Dekkera) bruxellensis.

As such yeasts are reportedly becoming increasingly resistant to sulfites, it requires new means of controlling spoilage organisms.

In the fermentation vessels of the future are a cast of characters described as the “Dirty Dozen” and the “Magnificent Seven”, whose performance would be directed so that desirable yeasts can outcompete undesirable microbes.

Dr Walker says there remain many technical challenges before such a vision could be realised. This includes predicting the behaviour of microbial communities in the rich conditions of grape must, and the fact that one organism will usually outcompete another when competing for the same resource.

One possibility they explore is control engineering, a discipline that seeks to correct aberrant behaviour to maintain resilience.

In this context, biosensors may relay information on the fermentation process, either triggering human intervention or self-correcting the imbalance.

Despite the sci-fi nature of these technologies, Dr Walker states that it is important visualise their development for the potential it opens up with new medicines and biofuels.

“Once we further our understanding into the ‘dark matter’ of microbial communities, we can help to uncover new approaches in biotechnology. We biologists can help achieve a better future when we learn from the winemaker and the ancient art of winemaking.”

The full paper can be found here