Green vegetables get a nutritional overhaul 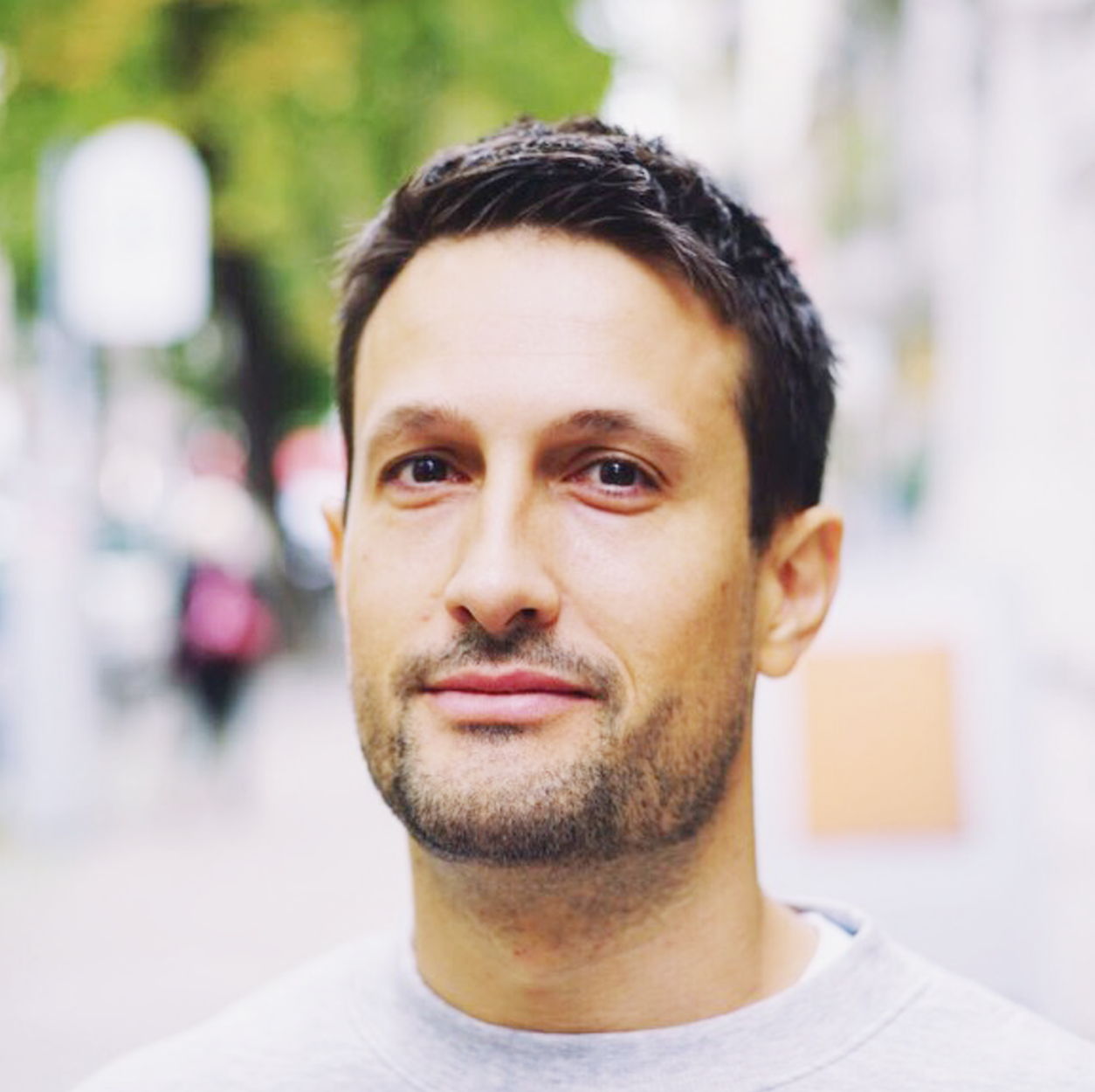 The green vegetables we’ve been told to eat since childhood could be supercharged with nutrients following a breakthrough from an international team of scientists.

A new study, published in the journal PNAS (Proceedings of the National Academy of Sciences of the United States of America), describes a novel approach that can enhance the content of health-promoting carotenoid nutrients in a wide range of plants.

Carotenoids are natural antioxidant pigments essential to human and animal health, and the main source of Vitamin A. However, humans and animals cannot produce carotenoids and need to obtain them primarily through the consumption of plant‐based foods. 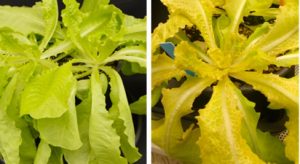 This work describes the controlled conversion of chloroplasts into chromoplasts on demand.

“We have developed an approach that enables the conversion of chloroplasts into chromoplasts in plant tissues that do not normally do this,” explains Dr Briardo Llorente, a CSIRO Future Science Fellow with the ARC Centre of Excellence in Synthetic Biology and co-leader of the work.

The controlled formation of chromoplasts causes the leaves of edible plants, such as lettuce, and green vegetables, such as zucchini, to acquire a characteristic yellowish-golden colour due to the accumulation of nutritious carotenoids.

The technology has been patented and, according to the research team, works in all plant species tested so far, opening up opportunities to increase the nutritional value of many edible leaves and other green parts of plants.

“Apart from developing more nutritious vegetables and forage crops to feed livestock, this technology could allow us to sustainably produce carotenoids of interest to the food, cosmetic and pharmaceutical industries,” Dr Llorente said.

The international collaboration was led by the Centre for Research in Agricultural Genomics (CRAG) and included researchers from Australia, Spain, Germany, and France.

We are a world-leading research centre whose goal is to take us beyond what any single, existing microbe on earth can do.