I quit sugar: making biofactories that run on waste 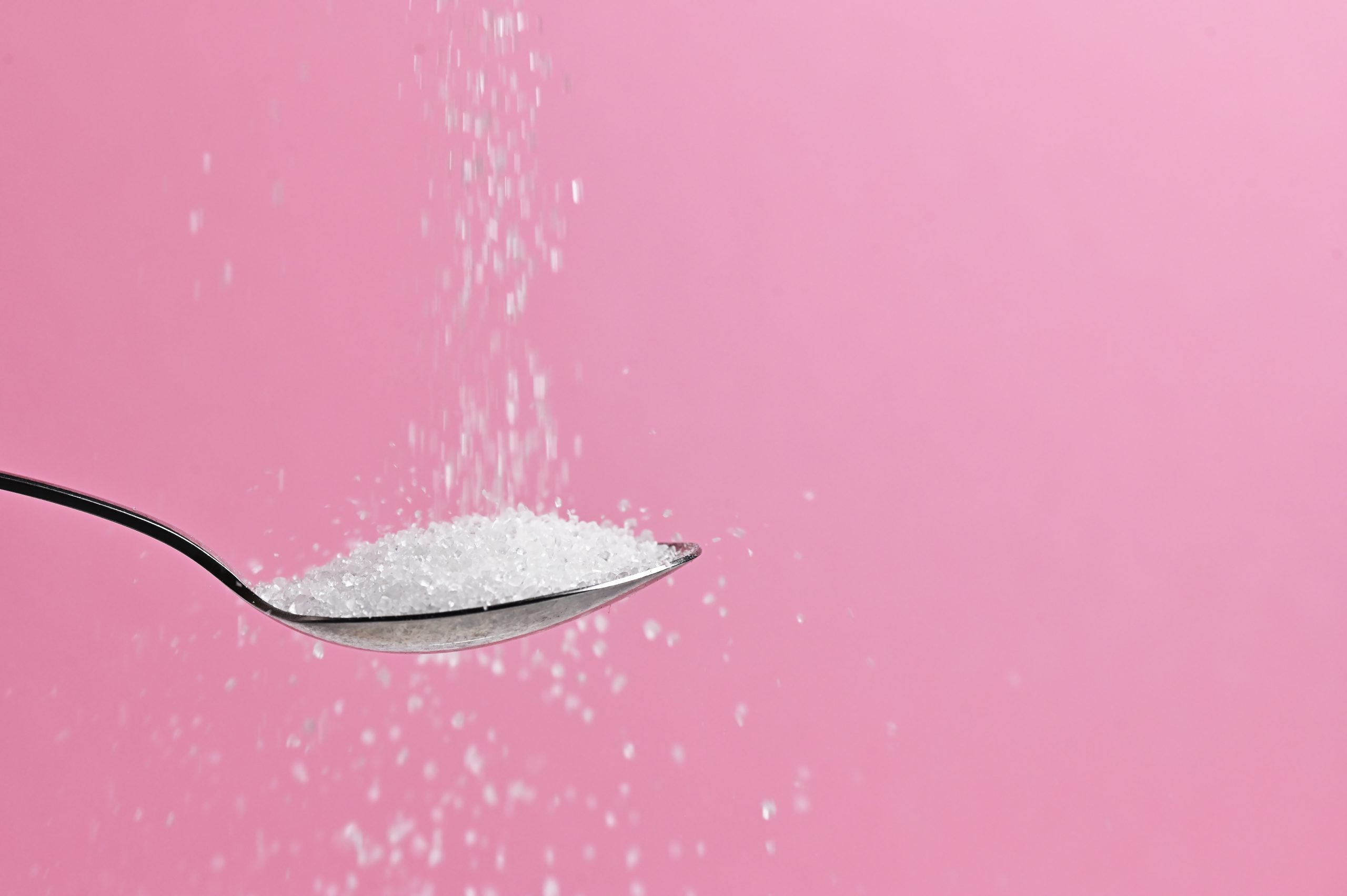 Yeast based biofactories can grow food, fuels, chemicals and pharmaceuticals.  One of the barriers to scaling up biomanufacturing has been supplying the sugar that yeast needs for growth.  Now Macquarie research has found a way to use waste products as yeast feed.

For thousands of years, humans have been using yeast for brewing and baking. More recently, we’ve taken our relationship with one particular yeast, Saccharomyces cerevisiae (S. cereivisiae), to the next level, using it to produce food, fuels, chemicals and pharmaceuticals. Yeast based biomanufacturing is more sustainable than petrochemical refining, but there’s a catch. It needs food – specifically, sugars – to grow. And that means using farmland to feed biofactories instead of to feed people.

Ideally, a biomanufacturing yeast would thrive on something that humans can’t eat. In a paper just published in Nature Communications, Dr Monica Espinosa Gomez, and her colleagues have shown that – with help from bioengineering – it can.

Espinosa says, “Microorganisms are being engineered to partially replace petrochemicals; fossil fuels; plant and animal-based food; and even produce entirely new materials such as spider silk, animal-free leather and milk, all using fermentation.

“However, yeast requires sugars from corn or sugarcane to grow and make products.

“This not only makes fermentation expensive and uncompetitive with oil refining, but it also means that production of these next generation bio-products competes with the human food supply by taking up arable land.”

Dr Espinosa was awarded her PhD from Macquarie for this research, as part of a team led by Dr Thomas Williams, a Research Fellow at the ARC Centre of Excellence in Synthetic Biology at Macquarie University, which has engineered the evolution of a previously unknown metabolic network in yeast that allows it to metabolise methanol.

This is particularly appealing, because methanol can be extracted from waste products. It can be produced from natural gas, coal and renewable sources such as municipal waste, biomass or agricultural waste. Because it is a liquid, it is also compatible with the existing fermentation, storage, and transportation infrastructure.

In previous work, the team had found that S. cereivisiaehas a specific growth and transcription response to methanol. This was an intriguing discovery, because the yeast was not believed to be capable of metabolising methanol.  So they set out to understand, demonstrate, and improve growth on methanol.  To do this they used a technique called Adaptive Laboratory Evolution(ALE).

To fast-track evolution in the lab, the team transferred yeast cultures between two different growth media– the cell culture equivalent of soil for a plant. After 230 generations, they saw that the yeast was growing more strongly on the methanol base than on the glucose medium.  This effect was apparent in all three evolutionary lineages that had been exposed to the methanol growth medium.

This is exciting, not just because it opens up the possibility of fuelling biofactories without devoting arable land to producing sugars for them, but also because of the larger role methylotrophicorganisms play in the environment. Because they are able to grow on one-carbon substrates including carbon dioxide, carbon monoxide, methane, or methanol, they are potentially important remediation agents for Earth’s ecosystems, due to their ability to fix inorganic carbon into biologically available organic carbon. 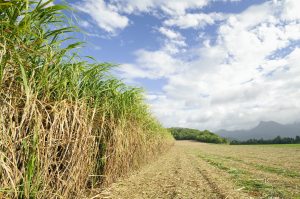 Williams stresses the importance of this.  “Our current dependence on fossil fuels is not sustainable. We have finite reserves and there are negative environmental impacts from extraction and use.

“By-products from fossil fuel combustion include a myriad of toxic air pollutants and CO2 which is the main anthropogenic contributor to climate change.

“These complex environmental problems call for a global effort to move towards bio-economy in which microbial metabolism is used for the conversion of renewable materials into useful products.”

This discovery marks the first step towards engineering methylotrophy in S. cerevisiae.It is also the first time that the yeast’s native ability to metabolise methanol has been observed.

Espinosa cautions that “We do not yet fully understand the mechanisms that underlie this native capacity, and our strains are far from being industrially relevant.

“We still need to work out how to engineer robust and rapid growth on methanol.But, this is a very exciting advance in developing sustainable feedstock for microbial fermentation, and reducing the problems caused by fossil fuel use.”

The research was funded by the CSIRO Synthetic Biology Future Science Platform.

We are a world-leading research centre whose goal is to take us beyond what any single, existing microbe on earth can do.