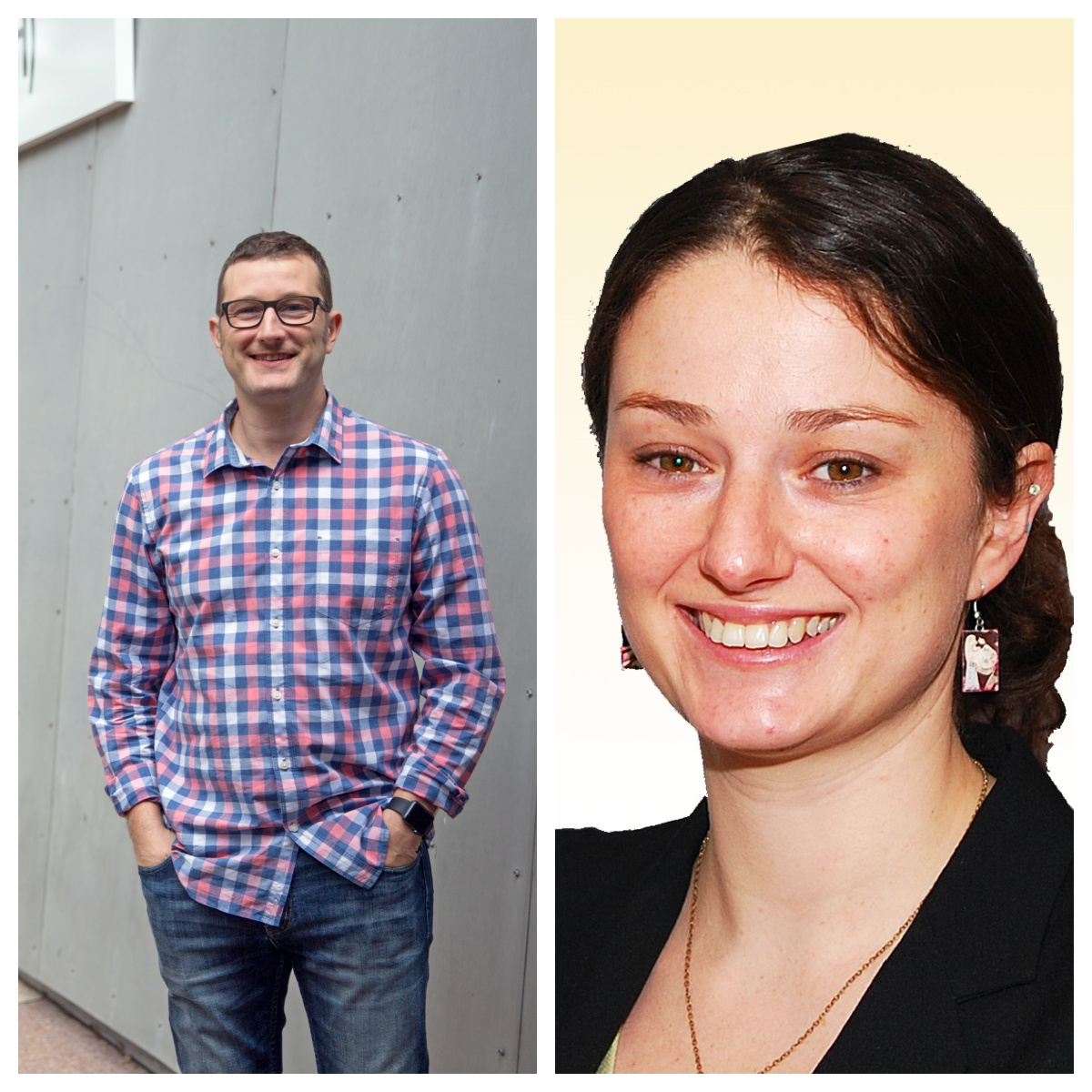 Amy Cain, of Macquarie University, and Karl Hassan, of University of Newcastle, have been recognised for their distinguished contributions to microbiological research.

Amy is recognised for her contributions to the development of new genomics techniques that can be used to probe the function of bacterial genes, and for her continued work on discovering new antibiotics and understanding antibiotic resistance in hospital pathogens.

Karl , who is also an ARC Future Fellow, is recognised for his contributions and research in the identification and characterisation bacterial membrane transport proteins and antimicrobial resistance mechanisms.

‘This is a great boost to Amy’s and Karl’s careers to join the who’s who in microbiology,’ says Professor Paulsen .