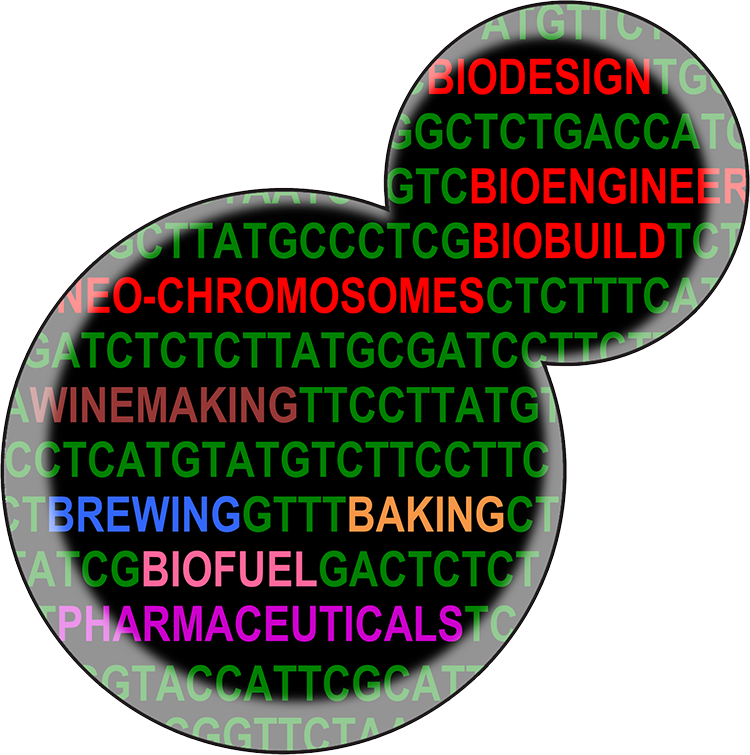 Communities of microorganisms control many of Earth’s most important environmental processes. For example, photosynthetic ocean microbes produce at least 50 percent of the world’s oxygen, communities of root-associated bacteria ‘fix’ nitrogen from the atmosphere to make it available to plants, and microbial communities in the stomachs of farm animals enable them to breakdown tough cellulose from their plant diets.

“Most of these microbes are difficult to grow and study in the laboratory, and for most of scientific history have been a kind of ‘biological dark matter’,” says co-author Dr Tom Williams, an associate investigator with the ARC Centre of Excellence in Synthetic Biology and Macquarie University research fellow.

However, with the advent of modern DNA sequencing technologies it became possible to study these complex microbial communities by comparing their DNA sequences to those of other characterised species in databases, a field called metagenomics.

“Metagenomics has given unprecedented insight into microbial community structure and function but has two major limitations. Firstly, it is difficult to conclusively determine the function of particular genes and genomes identified from environmental DNA sequencing without testing them in a laboratory. Secondly, the metagenomes that underlie unculturable microbial communities cannot be harnessed by biotechnology,” Dr Williams says.

“We propose that some of the limitations of metagenomics can be overcome using synthetic biology, where sequenced metagenomes can be brought to life using large-scale DNA synthesis in a laboratory microbe.  As a theoretical test case, we explored the possibility of re-creating the functions of microorganisms that are present in wine-fermentation environments within a single wine-yeast species.”

This would enable more precise control and understanding of wine fermentations and would provide tools and frameworks for synthesising and bringing to life more complex environmental metagenomes.

DNA synthesis is currently too expensive to allow for large metagenome synthesis, but as costs decrease with new technologies synthetic metagenomics will become a feasible prospect.

“Ultimately, synthetic metagenomics could become a new scientific field that not only sheds light on microbial dark matter, but also unlocks its potential for application to industrial and medical biotechnology,” says Dr Williams.