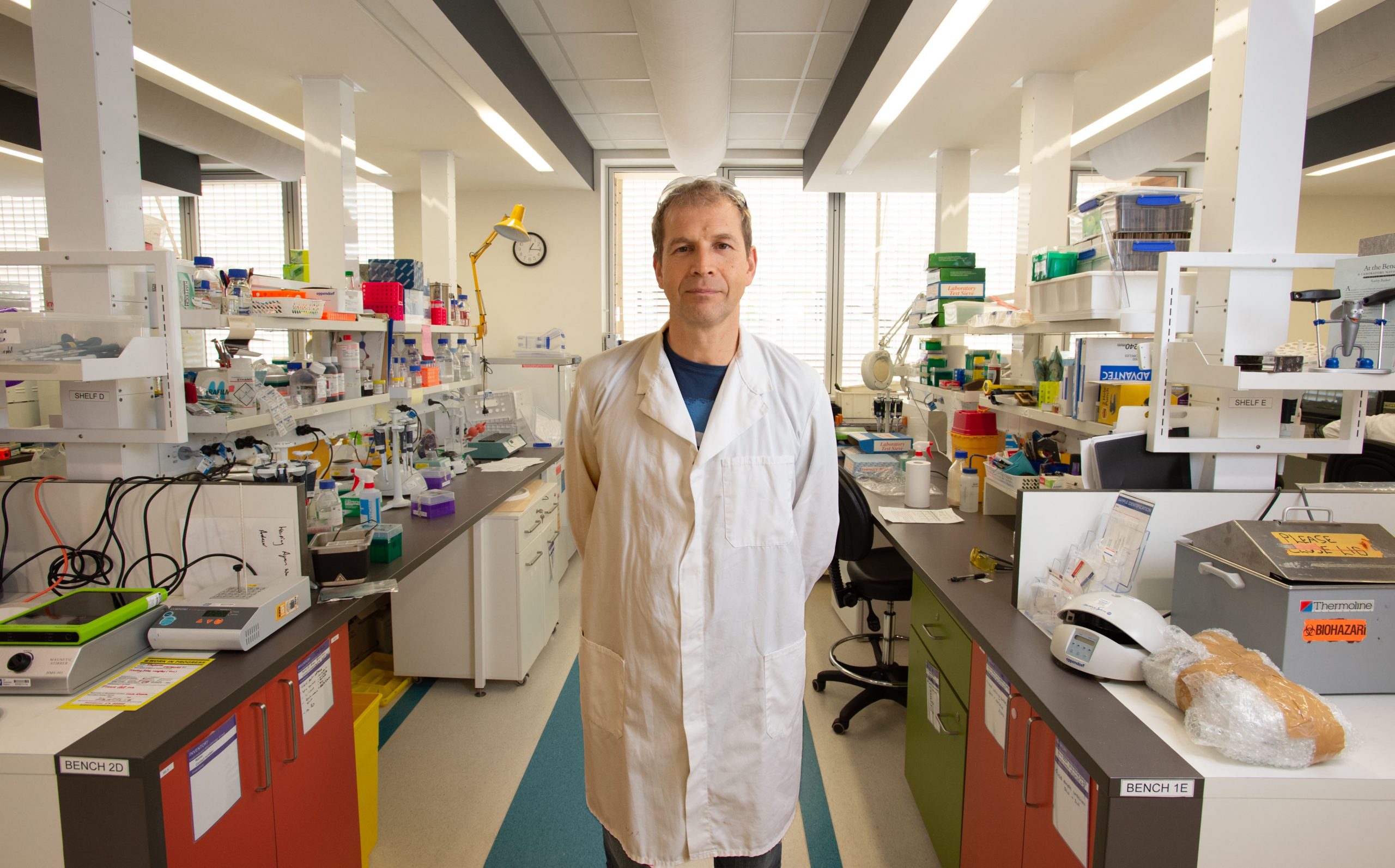 CoESB Chief Investigator Professor Kirill Alexandrov (QUT) is part of a team of international researchers that has discovered a coronavirus epidemic broke out in the East Asia region more than 20,000 years ago.

The research used Synthetic Biology tools that was able to trace the outbreak evident in the genetic makeup of people from that area.

The team of international researchers have published their findings in the journal Current Biology.

But this study of the evolution of the human genome has revealed another large coronavirus epidemic broke out thousands of years earlier.

“The modern human genome contains evolutionary information tracing back tens of thousands of years, like studying the rings of a tree gives us insight into the conditions it experienced as it grew,” Professor Alexandrov said.

“By developing greater insights into the ancient viral foes, we gain understanding of how genomes of different human populations adapted to the viruses that have been recently recognised as a significant driver of human evolution.

“Another important offshoot of this research is the ability to identify viruses that have caused epidemic in the distant past and may do so in the future.

“This, in principle, enables us to compile a list of potentially dangerous viruses and then develop diagnostics, vaccines and drugs in the event of their return.”

In the study, the researchers used data from the 1000 Genomes Project, which is the largest public catalogue of common human genetic variation, and looked at the changes in the human genes coding for SARS-CoV-2 interacting proteins.

They then synthetised both human and SARS-CoV-2 proteins, without using living cells, and showed that these interacted directly and specifically pointed to the conserved nature of the mechanism coronaviruses use for cell invasion.

“Computational scientists on the team applied evolutionary analysis to the human genomic dataset to discover evidence that the ancestors of East Asian people experienced an epidemic of a coronavirus-induced disease similar to COVID-19,” Professor Alexandrov said.